Paul Murphy TD said “The Taoiseach’s reaction to the brutal events which saw a homeless man in a tent being swept away like rubbish encapsulated the government’s refusal to take responsibility for the consequences of its policies. It summed up how many people feel the  government treats them. 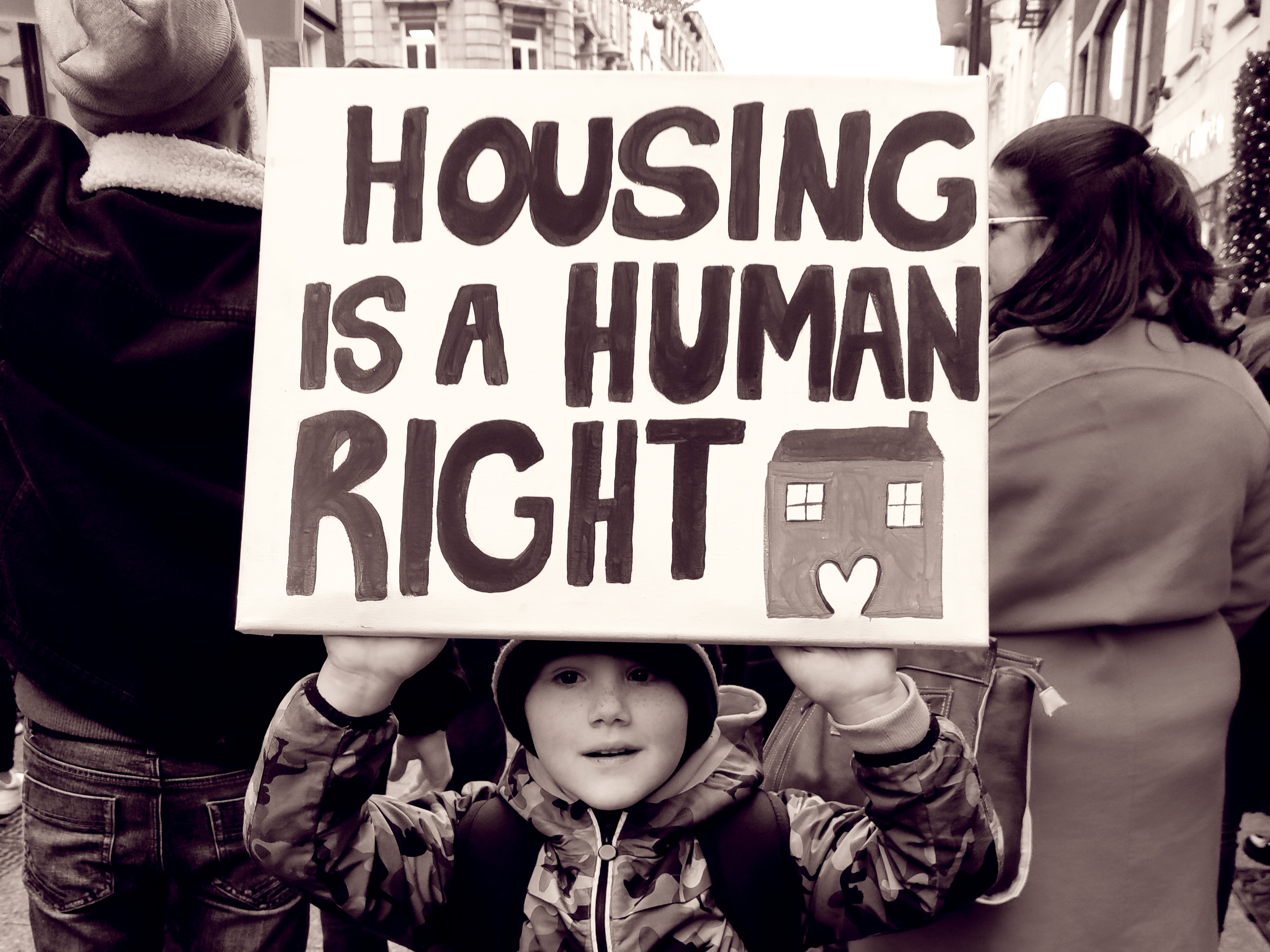 The idea that Varadkar would try to shirk responsibility when he has been in government for the last nine years and has made repeated decisions exacerbating the crisis shows how arrogant he is.

The housing crisis is intensely political. It is a consequence of political decisions made by parties whose TDs are landlords and who represent the interests of the big landlords and developers. Fine Gael, Fianna Fail and Labour cannot hide from their responsibilities.

The election should be used to not only send a message rejecting their policies, but to elect socialist TDs to represent the interests of workers and tenants instead of landlords. A people-power movement, like on the water charges, is the only way we will force a future government to build public housing and cut rents"