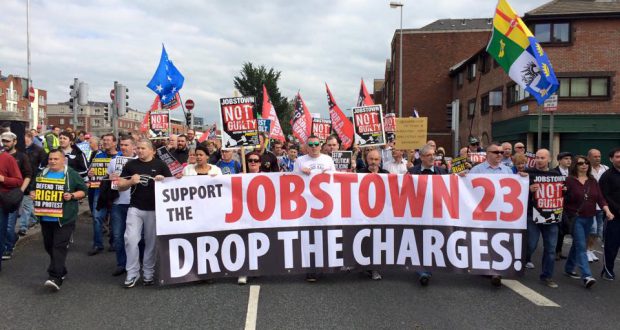 Housing: Paul is working with campaigners locally and nationally to build the mass movement we need for public housing and rent controls.

Democracy: As part of the ‘Jobstown Not Guilty’ campaign, he defended the right to protest. Paul has taken the government to court to stop them using an undemocratic veto to block the Climate Emergencies Bill, the Anti-Evictions Bill and the Occupied Territories Bill. He was the first TD to speak out about the corruption of TDs fobbing into the Dáil for expenses, without doing any work.

Equality: Paul was an activist for Repeal of the 8th Amendment and introduced the Objective Sex Education Bill to ensure factual sex education in our schools.

Workers Rights: Paul has stood with many workers in the Dáil and on the picket lines fighting for their rights, from the Greyhound and Luas workers to nurses and paramedics.

Climate Change: Paul is active with Extinction Rebellion activists to bring attention to the climate crisis, and is working with others on the left to develop a Green New Deal with socialist policies

Paul Murphy is a member of RISE - a new socialist group that seeks to work with others on the left to build mass campaigns. He has been an active campaigner since he was 18 - organising against the re-introduction of full third level fees, and helping to build the anti-war movement in 2003, participating in the Shell2Sea campaign in Rossport, and organising in Dublin South-West against the bin charges and property tax. 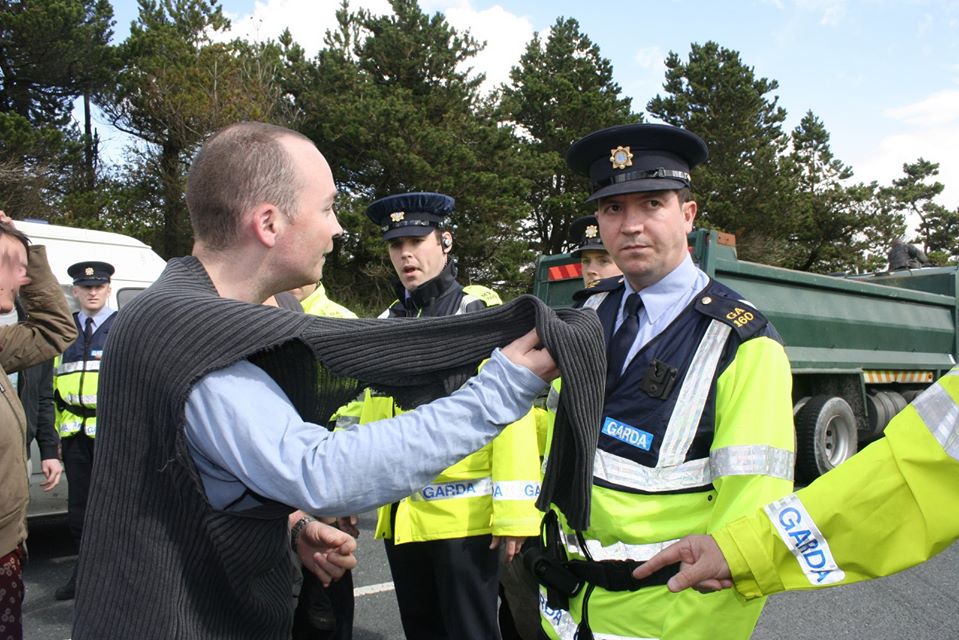 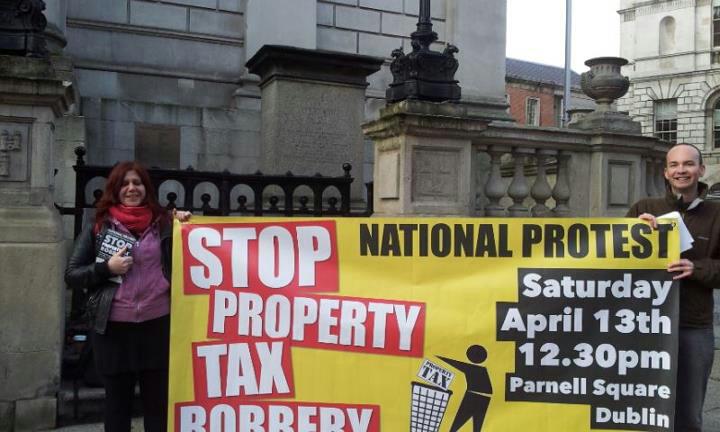 He became a Member of the European Parliament in 2011 after Joe Higgins was elected to the Dail, where he was a lead campaigner against TTIP (the new EU-US Free Trade Agreement) and the Austerity Treaty. He was imprisoned in Israel for taking part in the Freedom Flotilla which sought to break the blockade of Gaza. 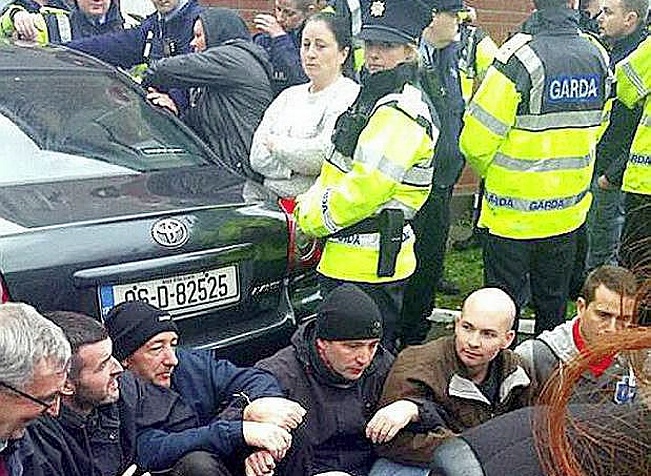 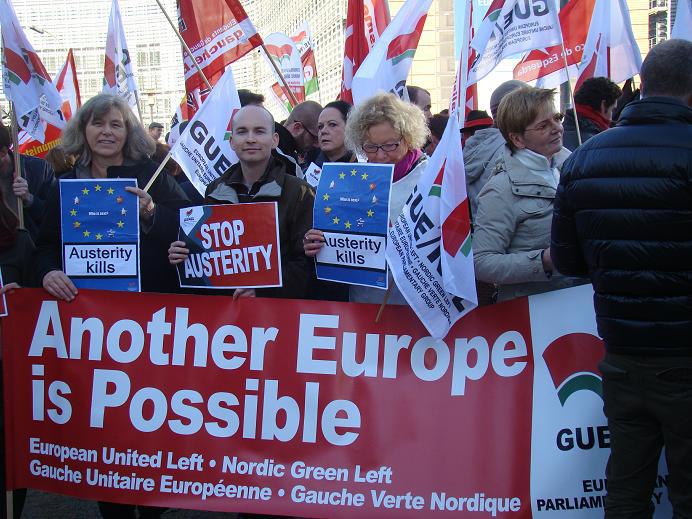 Paul was first elected to the Dail in a by-election in October 2014 on the basis of his firm opposition to water charges. He helped to build the mass campaign of non-payment, which saw over 70% of people refusing to pay the water tax and eventually forced the government to withdraw.

Alongside 27 other activists, he was charged with the False Imprisonment of Joan Burton at a water charges protest in 2014. The #JobstownNotGuilty campaign was victorious in the courts with the first 7 defendants being found not guilty, the attack on the right to protest being defeated and the trumped up charges against all the other activists being dismissed. 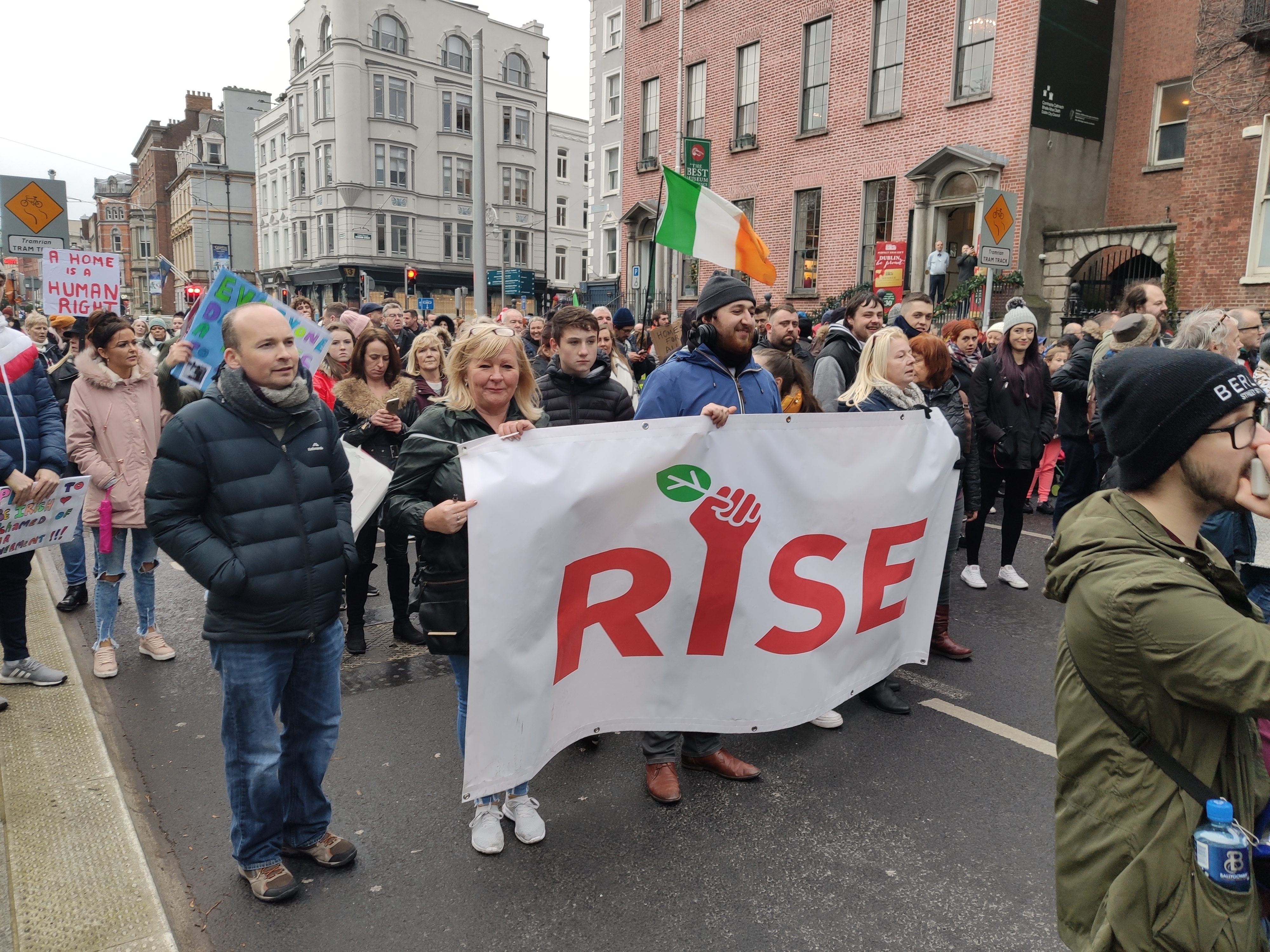 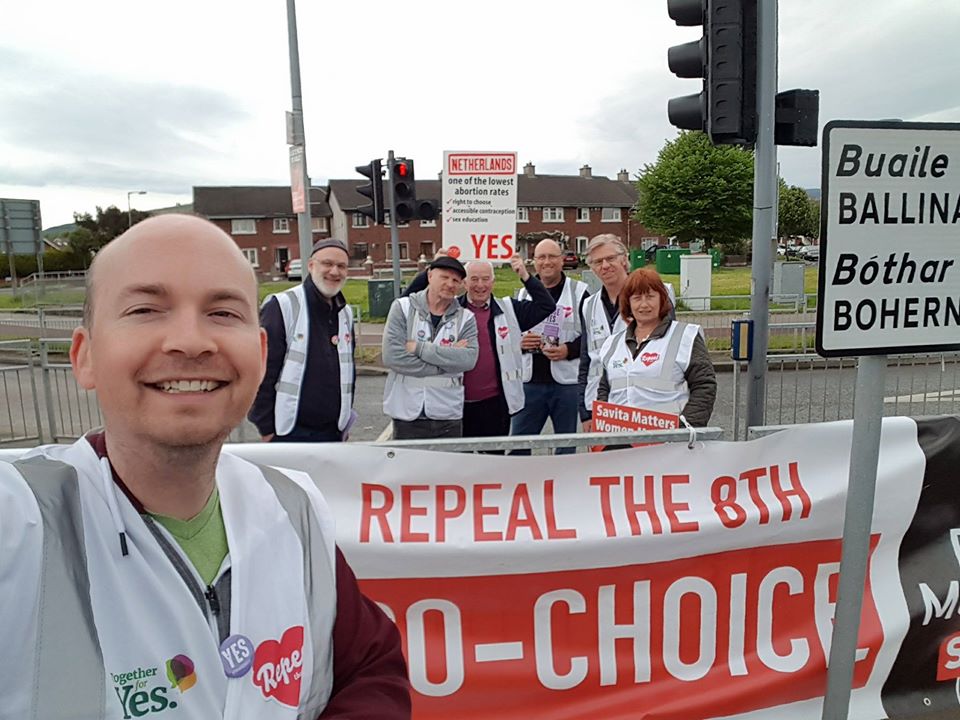 Paul is a workers’ representative on a worker’s wage - he doesn’t personally accept the full salary of a TD. Instead, he takes a worker’s wage and the remainder is used to assist and support local and national campaigns and groups. He lives in Tallaght with his partner and two cats.

or
Please check your e-mail for a link to activate your account.